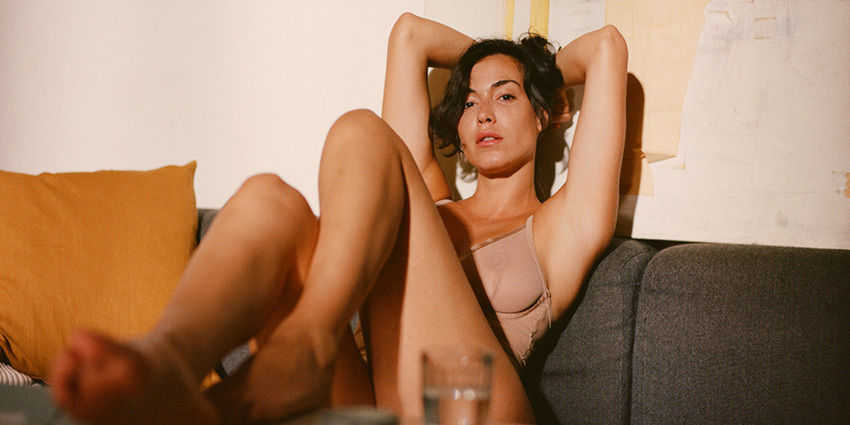 How to Make a Man Cry in the Bedroom

We know what you may be thinking… “Why would I want to make a man cry in the bedroom?” Well, firstly, we don’t judge! There are many facets to sexuality, and how one experiences arousal and pleasure is not linear nor predictable.

Two Routes That’ll Make a Man Cry in the Bedroom

As we’ve mentioned, you could go one of two routes, depending on the reason why you want to make a man cry in the bedroom.

Or, if you’re simply wanting to rock his world so damn hard that he literally cries in sexual ecstasy, there are other ways to make him cry in the bedroom. So, which one are you interested in?

Humiliation and Masculinity: How to Make a Man Cry in the Bedroom

Forced feminisation is when one dominant partner makes their submissive (who identifies as a male) assume a feminine role. It’s sometimes referred to as ‘sissification’ and some examples include: dressing a submissive up in women’s clothing and makeup, tucking away genitals, and using terms that describe their genitals as female anatomy.

Sheer Sexual Euphoria: How to Make a Man Cry in the Bedroom

Condition Him to Crave You

There are a few little tricks that’ll actually condition your man to crave you. For example, if you wear the same perfume every time you have sex, his brain will be wired to believe that every time he smells that perfume, it’s time for sex. After you’ve done this a few times, you can begin to introduce the scent during non-sexual moments, making him want you even more.

For many heterosexual couples, it’s often the man who initiates sex. Interestingly, it’s men who are more prone to experiencing spontaneous desire. For that reason, get yourself in the mood and surprise him with sex… it’ll catch him off guard and make him a very happy man.

Practice Edging on Him

Edging is a fun sexual activity that is actually genderless, but it’s still a goodie when it comes to making a man cry in the bedroom. Edging is when you bring your partner super close to climax, and then either soften or halt the sexual stimulation. In this way, they’re left yearning for more. You can do this as many times as both partners agree, and when the climax finally does arrive, it’ll be bigger than ever.

If you give your partner the opportunity to open up and feel safe to disclose his wildest fantasies with you in a non-judgemental space, they’ll be much more inclined to tell you what they’re lusting after. And when you know what they secretly desire, it’ll make it a lot easier to bring them to tears when you make his fantasy come true. After all, variety is the spice of life, and it’s usually a lot of fun to try new things in the bedroom, making it a win-win for both partners.

So, whether you’re wanting to make a man cry in the bedroom in a kinky manner or a more mainstream way, you can almost always bring them to their knees with one or more of these ideas. Have a think about what would really make your man’s heart race, and go ahead with it to see them melt in absolute ecstasy.