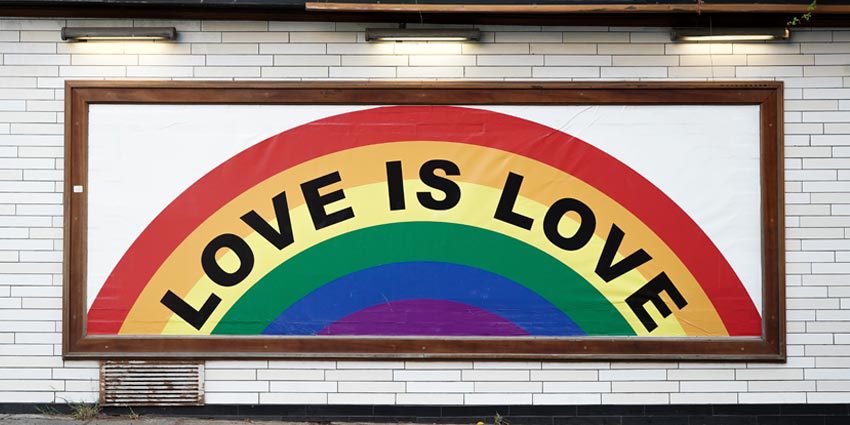 Hatred is a virus, too. That’s why, despite being home this year, it’s still important to commemorate the strides taken for equality while acknowledging the serious work that still needs to be done.

Here’s everything you need to know about International Day Against Homophobia and how we’re putting our LELO twist on it (with some gay sex ideas!).

When is International Day Against Homophobia, Transphobia and Biphobia?

The date commemorates the World Health Organization’s 1990 decision to remove homosexuality as a mental disorder.

When was it started and why?

2004, to bring light to violence and discrimination experienced by sexual orientations and gender identities that fall under the LGBTQ umbrella.

How You Can Celebrate

Let’s talk about gay issues, the fun kind! Normalizing gay sex and breaking down homosexually-related taboos is a conversation everyone can be taking part in, regardless of their sexual identities.

We recently ran a gay erotica contest and received a lot of awesome gay erotica submissions. There’s something for everyone.

Learn about bisexuality myths so you can debunk them for others.

We’re only human, and sometimes that means it’s difficult to understand things that aren’t part of our own stories. Listening to other LGBTQ folk is the best way to learn about other sexualities and breaking down the stigmas associated with them.