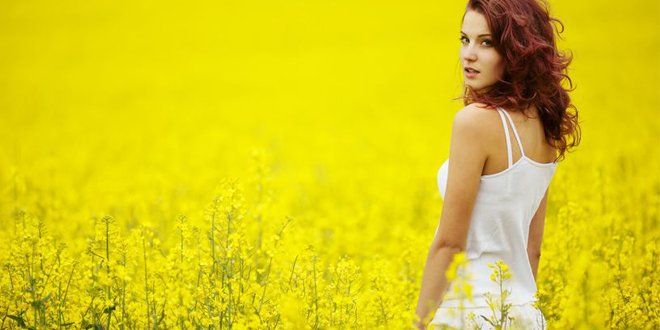 Defined on its surprisingly steamy Wikipedia entry as sexual activity taking place not in an entirely private context, having sex in a public place can be a great way to inject a sense of adventure into a raunchy experience – but are you in danger of being arrested? One Volonté reader poses the following question:

My boyfriend has always loved the thrill of having sex outdoors, like on hikes or bike rides out to the country.
I’ve always been happy to indulge – more than happy even – however our outdoor romps are getting closer and closer to what you’d consider the public sphere. Recently we’ve done it in the car beside a busy road, and in a hidden area at a public park, during daylight hours! I’ll admit that I enjoy the extra element of danger – but is it possible that we could be arrested for what we’re doing if we were ever to be caught.
Are we committing a crime? 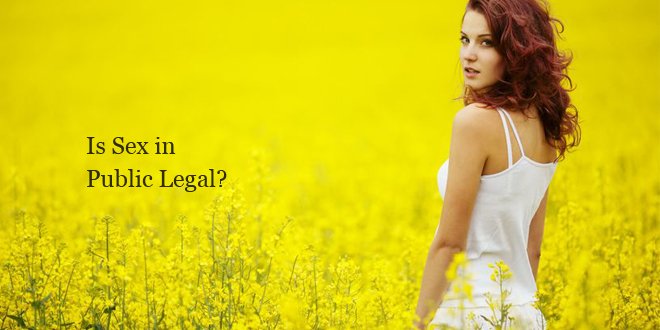 Our answer: depending on where you’re at geographically, you more than likely are breaking the law – so we’d suggest to err on the side of frolicking within four walls, where you can enjoy your passions totally risk-free.

However if for you having sex outside the bedroom means having sex completely out and in the open, take absolute care in choosing your spot, and make it one that you’re certain no one will be stumbling across you and your lover mid coitus: because if two people have sex in the woods and nobody sees it, did it really happen?

Our answer: nope. Because despite what we said before about public sex being a crime, it’s not a crime if you don’t get caught doing it.

So What Laws am I Breaking?

Okay, so public sex isn’t the crime, but there are laws that make it illegal as a misdemeanor crime – meaning it is punishable by a fine, or even a bit of jail time. That’s some serious stuff, so when you’re getting frisky al fresco, you may be committing one of these infractions:

So what Counts as ‘Public’ Anyway?

You and your partner can likely be a good judge of how public is too public, but there do exist some grey areas and loopholes when it comes to its definition. Some states in the US will classify all public (as in municipal) spaces as off-limits for lovemaking, such as public bathrooms and parks.

As for our pen pal, doing it in a car – yes, even your own car – beside a busy road in broad daylight will likely get you ticketed or worse. However some states posit that sex in a car is not classified as sex in a public space, as long as you’re not clearly visible to others and that you’re parked in an area that doesn’t act as some sort of thoroughfare, so as ever, practice restraint and caution when getting busy in your car.

So How Can We Have Sex Publicly?

So, it seems, actual sexual intercourse in a public place does come with risks – even if the risk is half the thrill. But there are ways you can get intimate publicly with virtually no risk, and that’s with the use of wireless remote controlled sex toys.

What a remote control vibe allows you to do is discreetly pleasure your partner – or be pleasured by your partner – without any nudity, physical contact or need for privacy. They can be used at restaurants, bars, clubs, planes, trains and automobiles, or anywhere else your imagination can take you. It’s a neat way to dodge the danger of nudity in nature!