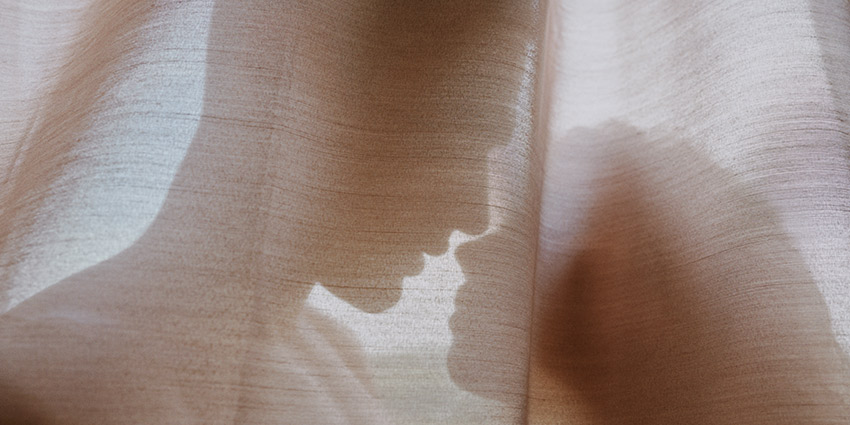 “I need sex.’ I wrote in a text message to a former friend with benefits.

He was my male equivalent and we were fuck buddies for years. I’d never met anyone who understood me so well. Some of our respective friends wondered why we were not a couple given the fact that we clearly adored each other. But we were convinced that having a proper relationship would ruin the magic between us. And why would want we to do that?

I barely had time to shower when I got home from the office. In addition, I had to make my lunch for the following day. I used to always prepare a packed lunch for work. This wasn’t just to save money, it was because the vegetarian dining options in the area where I worked were pretty much non-existent.

After assessing the contents of my fridge, I decided to make a spinach pie. I was going to have to boil the spinach and thaw the puff pastry at the same time. Then, I would spread the boiled spinach onto the puff pastry. I would top it off with cheese and tomato and lay another sheet of puff pastry on top, to cover the filling. I would bake it in the oven until it was golden brown and crispy. Once cooked, I would have to leave the spinach pie to cool before putting it in the fridge overnight, ready to take to work the next day. It was a simple procedure that comprised several stages. I needed to do all of this and attend to my sexual needs when time was limited as I didn’t want to go to bed too late on a weeknight.

Multiorgasmic multitasking was the only option, I concluded.

I decided to turn a disadvantage into an advantage. I got dressed in a red gingham apron and heels with nothing else. When I heard the doorbell, I was already aroused in anticipation. When I opened the door, he seemed impressed as he eyed me up and down as I stood there in my sexy cooking attire.

‘I need to make my lunch for tomorrow,’ I said. Then I proceeded to walk down the hallway towards the kitchen, exposing my bare derriere, provoking him to caress my buttocks as I walked ahead of him.

According to most people, it would be rude to start cooking after receiving a guest, especially when it was a meal that they were not going to enjoy.  But he knew that the only dish on the menu that night was me.

I already had a pot of water on the stove. I lit the gas and started to heat it. We kissed and he undressed while he caressed my almost naked body. He was hard in no time at all. I handed him a condom, turned my back to him and faced the stove, bending forward slightly, making myself available for him.  There was no point in pursuing foreplay, I was eager to be possessed.

Our sex life was defined by penetration and not much else. Something magical happened every time our bodies connected like pieces of a jigsaw puzzle. It was mesmerising. I had often read in women’s magazines that most females needed clitoral stimulation to reach orgasm. I was the exception to the rule given that I could always come from penetration alone.

He entered me slowly and when he was fully inside, I sighed with relief. Yes, this was what I had been thinking about all day. No wonder I couldn’t concentrate at work. This was what I was craving so much. He started moving as I gripped my vaginal muscles against him rhythmically, providing stimulation to us both. I couldn’t help but moan expressing my ecstasy even though I was still a long way from reaching climax.

I was enjoying this for a while but when I heard the water starting to bubble, I opened my eyes.  I reached over to the freezer that was on my right side and took out a block of frozen spinach.  I removed the plastic packet and popped it into the pot of almost boiling water. Meanwhile, my lover slowed down so that I wouldn’t lose my balance during this all-important culinary task.

Then the rhythm of thrusting increased. I had to bite my lip and try to delay my climax as I wanted it to last for as long as possible. Moments later, I was suddenly distracted again by the bubbling sound of the spinach starting to boil. It was no longer a frozen block; it was starting to disintegrate. I gave it a quick stir and reduced the heat slightly.

I let go of any resistance and I surrendered to the moment and welcomed my imminent orgasm as we moaned together in unison. I was possessed by pleasure, spasms and scandalous sounds. Nothing else mattered at that moment. Not even my lunch.

As we got our breath back, he withdrew and disposed of the condom. ‘That was amazing,’ we both agreed. We had another successful orgasmic encounter to add to our already abundant sexual repertoire. I offered him a drink and we went to the lounge to catch up on life while my spinach pie was baking. When the oven timer went off, we said ‘goodbye’ and we promised to meet again soon.

The next day at the office, when lunchtime came, I couldn’t wait to finally taste my spinach pie. I heated it up in the work microwave and several colleagues complimented me on my homemade creation. ‘It smells amazing,’ someone said. ‘You must give me the recipe,’ said another.  I smiled with satisfaction as the spinach pie satiated my hunger in a way that packed lunches made with frozen food from budget supermarkets rarely could. As I devoured it, I remembered how I had made it and I let myself get distracted all over again.