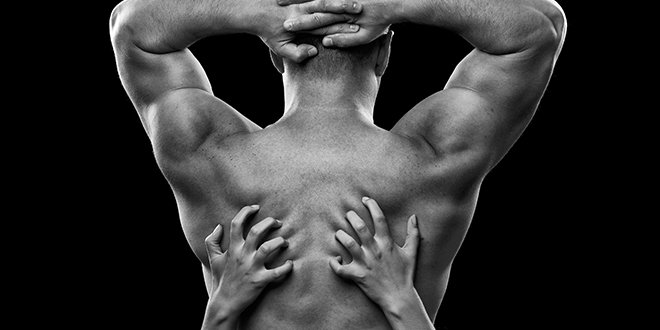 Divine Beginnings. The written mention of oral sex appears in an Egyptian burial chamber. Extracts from wall inscriptions tell the myth of Osiris. After being murdered and cut into pieces, the goddess Isis tried to put the pieces together but could not find his manhood. Resourcefully, she fashioned one out of clay and used her mouth to ‘breathe life into him’ through it.

Original Eruptions. The frescoes dotting the ancient city of Pompeii — known for the huge natural disaster of the Mount Vesuvius eruption in AD 79 — could be described as downright pornographic. On everything from graffiti to bathhouse murals was covered in pictures of sexual acts — with pictures, names and terms drawn on brothel doors as a menu of services to be enjoyed within. Now, thousands of years later, these inscriptions can be read to describe someone named ‘Myrtis’ who was apparently very gifted with their mouth…

As the Romans Do. Sex between men was common in ancient Roman culture and carried with it its own dynamics, including a double-standard regarding oral sex. It was a humiliation for the person who performs oral sex, which is why calling someone a ‘sucker’ was a common insult even then.

Truly Dark Ages. The severity of medieval churches made the Dark Ages into an era that very few would describe as ‘fun’. Going down on someone went against the biblical instruction to ‘be fruitful and multiply’ and carried with it a sentence of 15 years of penance — the same sentence you’d get for committing murder.

Two Thumbs Up — for Oral Sex! A landmark film in terms of blockbuster box office and standing trial for Obscenity, the pornographic film Deep Throat is still one of the most easily named and recognized films in the category despite coming out way back in 1972.

Deep Throat was the name used famously by the informant in the Watergate scandal –named for the film as well as for the ‘deep’ involvement of the informant in the FBI. This has most certainly led to some confusing (or eye-opening) Google searches results for history students! 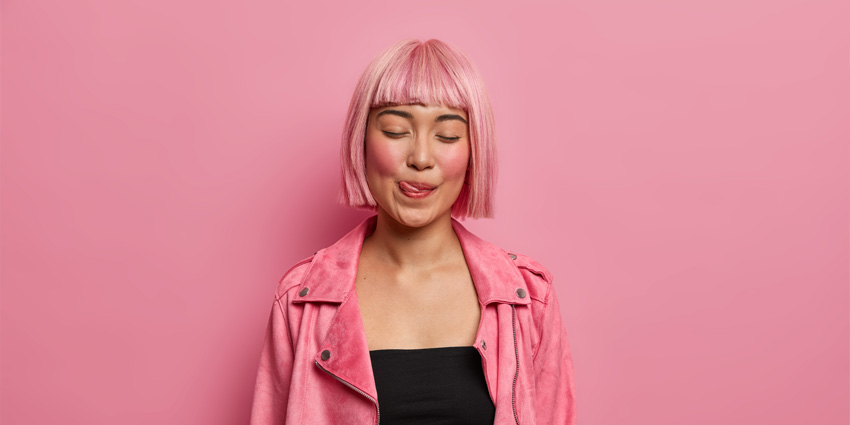