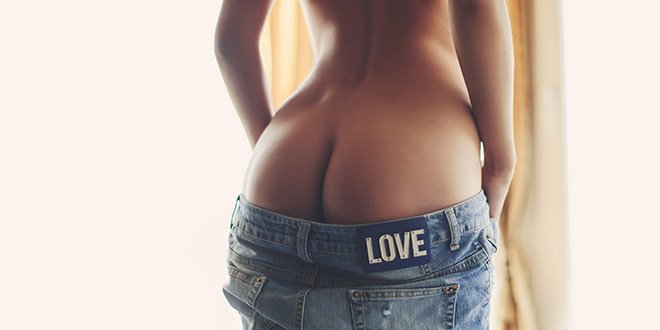 Below we shed some light on this oral skill, and give some helpful hints and tips as well!

Of course, many people enjoy that very sense of taboo; the idea of doing something naughty and outrageous in the heat of the moment is certainly a valid reason for enjoying any sex* act. So, whether you want to take a walk on the wild side or simply like the sensation, there’s nothing wrong with indulging in a little oral-anal play.

How to Give Someone a Rim Job

You can warm up to stimulation by using your (well-lubricated) finger or fingers to caress the area. Start by licking the perineum (the area between the penis or vagina and anus) to get your partner used to the sensation. This area is particularly sensitive on the male body, and can bear strong pressure from your tongue.

After plenty of warm up, you might want to try for actual penetration with the tongue; which can generally fall into the category of ‘shallow’ or ‘deep’ stimulation.

The first can precede the second, or be ‘as far as things go,’ so to speak, according to what’s most comfortable and pleasurable for the giver and receiver. To do so, you simply continue the motions of external stimulation with slight (only a few centimeters) of the tongue within the receiver.
Deeper insertion depends a lot on the length and flexibility of the giver’s tongue, and when inserted to its entirety, it is best to slow the motion to large circles, accompanied by masturbation of the penis or gentle stimulation on the perineum or testicles, or massaging the clitoris or G-spot.

While the 69 position might seem like the best for giving and receiving a rim job, there are plenty of other positions perfect for beginners.