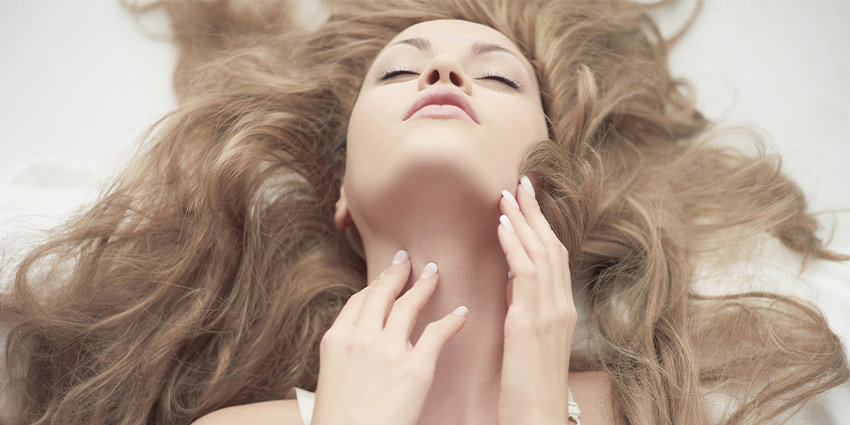 When you’ve been in the buzzing biz as long as we have, it can take a lot to stump us, but your question managed to do it. In fact – we took the afternoon off to go home and do some research into how best to answer your question about vibrators!

Vibrators can be a game changer. For some people, it is the piece they’ve been missing when it comes to truly enjoying sex or reaching orgasm! In fact, research clearly show that women who use vibrators have easier and more frequent orgasms, both alone and with partners!

Sex toys – and positions, and dirty talk, and kissing styles – are all deeply personal, in that we all have things we like or want, and things we don’t. Half the fun is figuring that out! Get a few vibrators and see what works for you.

A Bit About Different Vibrations

Some things you’ll only be able to find out by taking one home and experimenting, but a benefit to visiting an actual sex store is that there are usually products out that you can test against your hand, and knowledgeable sales assistants who know the ins and outs of every vibe in the shop. You might feel pressured to make a decision right then and there, but we actually recommend walking away from the shop (with all its exciting visual over-stimulation) and thinking about it at home. Not only is thinking and talking about which ones you liked an opportunity for some extra-sexy honest conversation, ordering online can ensure you’re not being swayed by what people in the shop might think.