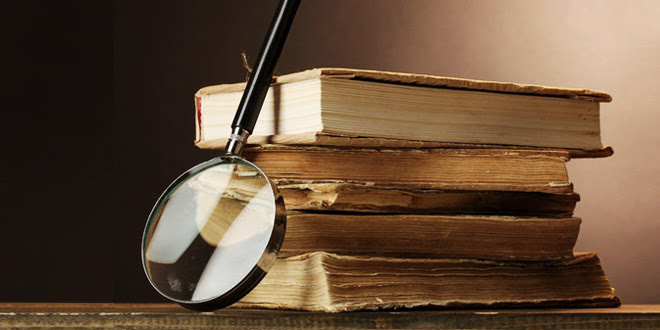 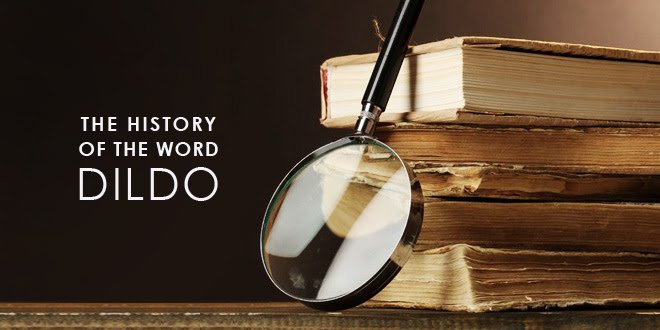 One would be Diletto, taken from the Italian which means ‘a woman’s delight’. This seems a very likely place where the word we know and love today got its start, however other contenders include the following:

The Choice of Valentine’s