That’s better. There’s something therapeutic about a good laugh, isn’t there? It’s the best medicine, so they say. But does it really work if what you need is some sexual healing? 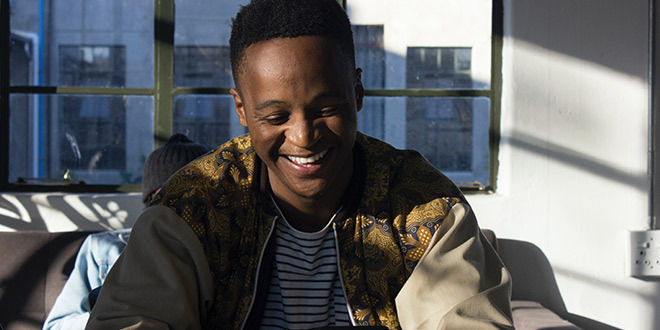 A sense of humor is sexy, and studies consistently report that funny people are attractive as mates, and that they experience better dating success. We all seem to know that by intuition, but why is it true? It’s because a sense of humor conveys a certain amount of information about a person. It shows a potential partner that the person is intelligent, and because intelligence is largely what defines us and has kept us alive in our evolution. To make that more relevant to today, a sense of humor also signifies the person is likely to be able to get a better job and a higher status thanks to their intelligence. Funny people are, on the whole, better providers.

But what about when it comes to providing pleasure?

A simple new study has demonstrated that there is a direct correlation between someone’s sense of humor and the number of orgasms they provide. Similar studies in the past have demonstrated how those with partners who have symmetrical faces are considered more attractive, have greater wealth, or are more muscular, experience more orgasms. This new study focused on humor, which is a far less tangible, and more subjective characteristic.

The results were unsurprising since you’ve already read the title of this article. They showed that the best predictors of the number and intensity of orgasms were how satisfied someone was with their partner, how much they were attracted to them, their income, and their self-confidence. (The study also found, as a by-product, the more orgasms a person had, the more intense they rated them, in a virtuous circle.)

Other interesting findings included that someone’s sexual pleasure was often linked to the age they first had sex – the younger they were, the more orgasms they have now. The number of sexual partners was also a factor – more partners equaled more pleasure. Their partner’s intelligence, motivation, determination, and ability to concentrate were also indicators of people’s satisfaction levels.

But above all else, a good sense of humor was a very strong indicator of sexual satisfaction. The funnier a partner was rated, the more orgasms they offered. That is to say, the participants who rated their partner’s sense of humor highly had the most orgasms – and stronger orgasms too. People reported that funny partners were more popular with peers, were more intelligent, more creative, and had more sex, and that funny people inspire safety and commitment.

So it’s all sunshine and roses for funny people. They apparently have the best – and the most – sex out of all of us, and because they’re funny, they don’t brag about it to everyone. Humour implies a lot of valuable relationship skills that make them desirable not just in the bedroom, but beyond it too. And while the study only showed that there were correlations, rather than causations, it’s safe to say that those with strong senses of humor seem to make better partners all around, regardless of gender or sexuality.