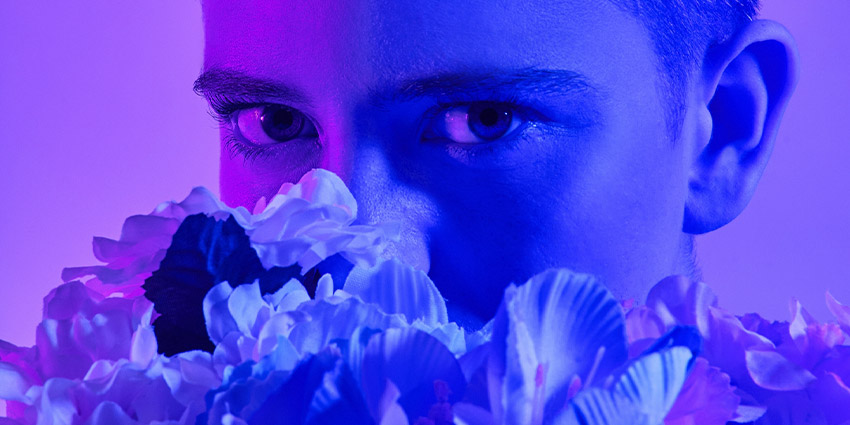 For many who are unfamiliar with these kinds of practices, it may seem daunting, strange, outlandish, or even down-right abusive. In actuality, these terms are completely unreliable, and couldn’t be further from the truth.

While extreme acts that involve pain and humiliation are often off the table, there are other acts of domination that tend to happen in this kind of dom-sub relationship.

As for rewarding one’s sub, here are some examples:

These are merely examples and suggestions, and each dom-sub relationship will be unique with agreed-upon conditions and consent.

Gentle doms could enjoy taking on this role partly because of the male-driven society we tend to live in, but there are, of course, other reasons why this lifestyle may be appealing to both men and women.

For those who’ve just learned about the wonderful term ‘GFD’, you may be thinking to yourself “Wow, this is a form of domination I never knew I even wanted,” which is the case for these Reddit users:

“One of my biggest turn-ons is taking care of a cute boy and sexually making him feel really good. The idea of tying a guy’s arms above his head and just worshiping his body (in a way that makes him blushy and embarrassed) is a huge fantasy in my head. It goes beyond sexual though. I love comforting boys and holding them in my arms and stroking their hair gently, whispering to them, and essentially babying them.”

“My God that sounds amazing.”

“I didn’t know I wanted this until OP described it.”

“Yeah, really never thought about it before but that does sound good.”

“I love having a woman in control at times.”

“Being made love to by a woman and just being able to relax and savor the whole thing would be my definition of heaven.”

“As a guy, it feels like so much pressure is on you to perform, so being taken care of and worshipped honestly sounds blissful.”

“I’d be surprised if you find anyone not willing.”