Half of coupled-up Americans admit that their current partner is the worst sex they’ve ever had. 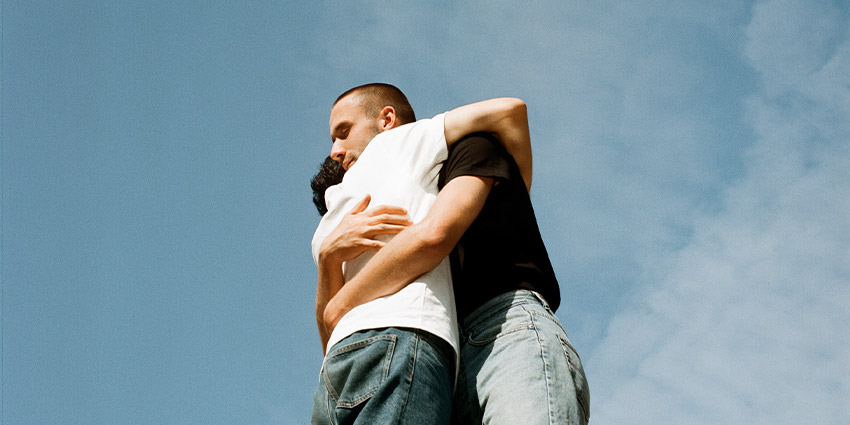 That’s the takeaway from a recent study examining the biggest embarrassments and disasters in the intimate lives of 2,000 sexually active U.S. residents.

One in five has experienced more than 10 truly awful sexual encounters in their life, almost a third more than the overall average of seven.

Meanwhile, two in five (44%) have even stopped in the middle of a sexual encounter because it was so bad.

Conducted by OnePoll on behalf of LELO, the survey also revealed that for 69% of people, good and bad sex is equally unforgettable.

Respondents also reminisced about some of their funniest and most regrettable moments in bed, such as calling out an ex’s name in the heat of the moment, or falling off the couch and rupturing four vertebral discs.

One even tried to have sex in the parking lot of a cemetery.  “Let’s just say my partner thought he saw a ghost,” they confessed. “For me, it was hilarious.”

For those who’ve injured themselves during sex, 57% said it happened in the shower, while 53% said it was caused by a position known as the “wheelbarrow.”

But the easiest way to injure yourself having sex is actually “doggy-style,” according to 62% of respondents.

In the realm of non-dangerous sex snafus, a third of people (37%) have stopped midway through intercourse because they had to pee, while another third (33%) have fallen asleep on their partner during the act.

“There is just something about awkward sex injuries or stories that will cause a giggle, no matter how seriously you take yourself. Doggy-style injuries, stopping mid-way because you had to pee, that moment when you regretted your exhibitionism – all of these are a part of every person’s sex life. The more these stories are shared in a non-judgemental and humoristic way, the more fun will everyone have. Life isn’t a movie – sex between real people is always awkward to some degree, and no one can escape it, so it’s completely unreasonable to be ashamed of it.” said Sara Kranjcec Jukic, LELO’s Global Brand Manager.

And embarrassment can happen outside of the bedroom, too, especially second-hand; in fact, 64% of respondents reported feeling embarrassed by public displays of affection.

Topping the list of PDA moves that people think are “too much” — makeout sessions in the park (35%), use of the dreaded “baby voice” (35%) and even something as simple as putting a hand over a partner’s shoulder (35%)

By comparison, slightly fewer people (29%) said that touching a partner’s behind was unbearable to witness, suggesting a correlation between how long the affection lasts and how awkward it is to observe.

But while 63% of respondents find themselves annoyed with over-the-top PDA, just as many have pleaded guilty to doing it themselves while in a relationship.

“Let’s be honest, if you’re with the right person, there’s nothing that can happen during sex that you won’t be able to laugh off, possibly even store for later to use as a funny anecdote. Good sex happens when both sides do their best to listen to their own body, pay attention to their partner, and when they stop taking themselves so seriously. Just relax and enjoy yourselves!” added Sara Kranjcec Jukic.

5 MOST DANGEROUS WAYS TO HAVE SEX

TOP 10 MOST UNCOMFORTABLE FORMS OF PDA 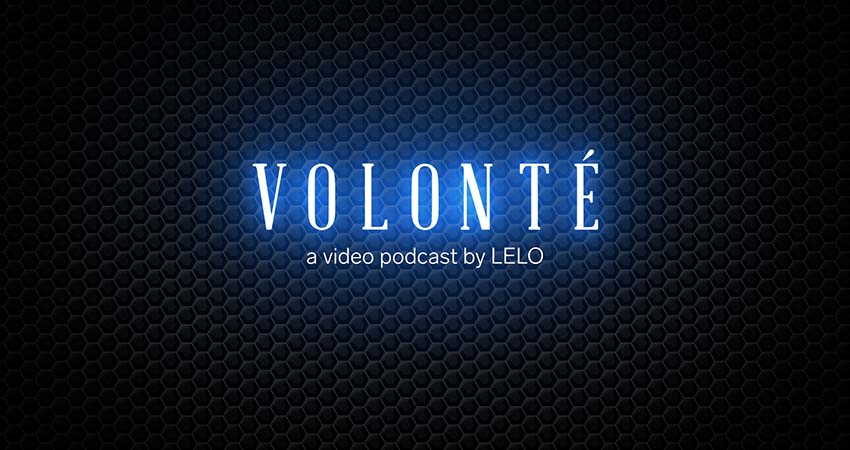 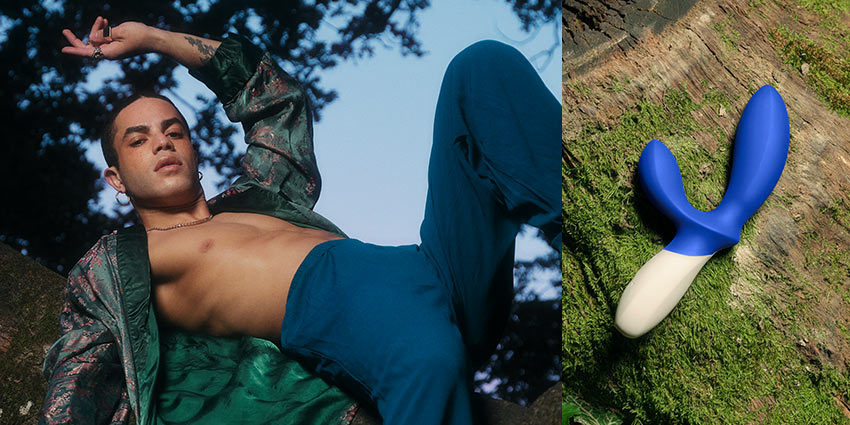 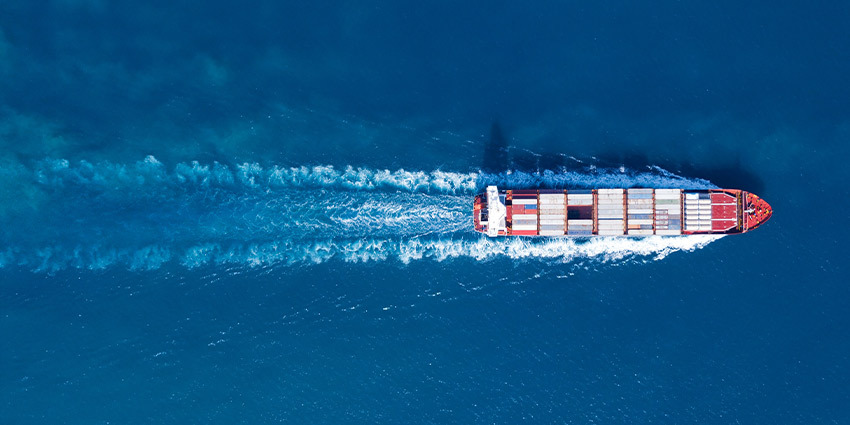 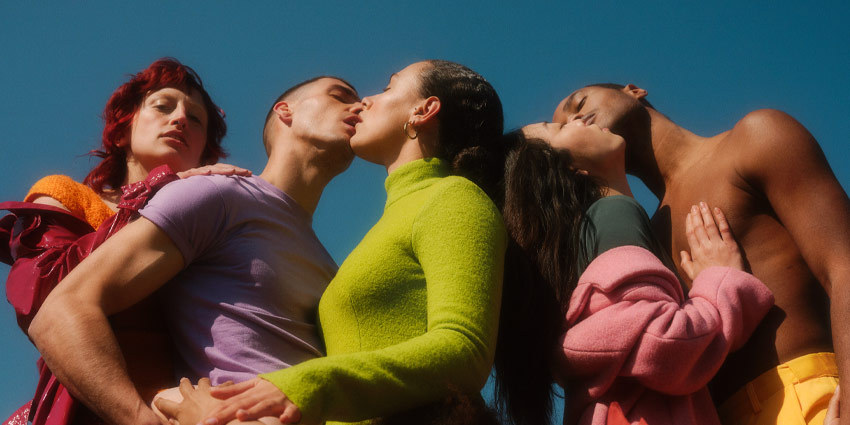 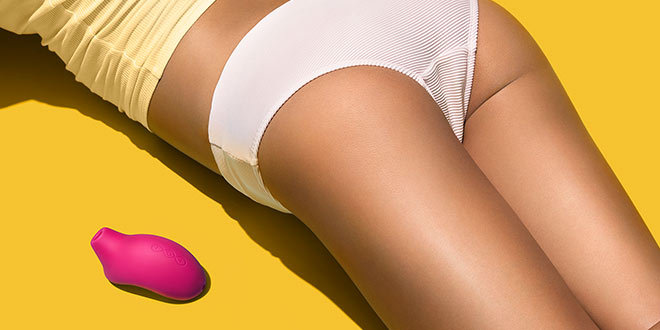