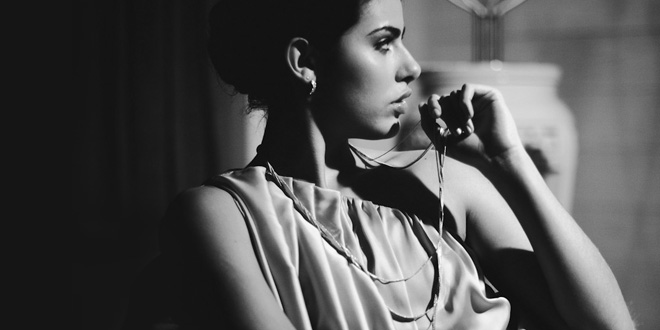 Who’s More Sexually Satisfied: The Middle Class or The 1 Percent?

If you were reading The Times, Jezebel, The Daily Mail, or any other hundreds of news websites this week, you’ve no doubt come across reportage of a Spanish survey that found middle-class and affluent women enjoying safer, more satisfying sex lives than the less wealthy of the world.

There are a number of reasons why this would be true; financial stability enables a greater deal of independence to explore more self-actualization through sex, and so too does this independence help her to sooner leave or otherwise avoid an abusive relationship. 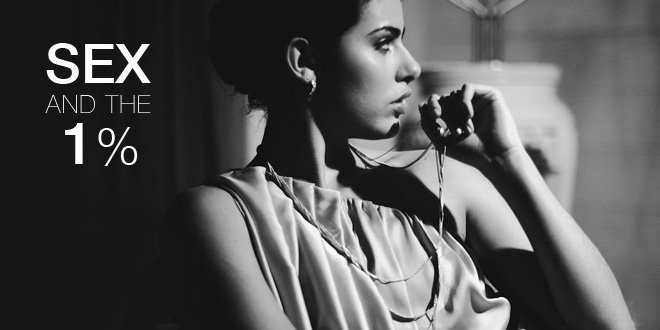 This is in line with our findings in the LELO Global Sex Survey, which has been taken by more than twelve thousand men and women since launching in early January. The dividing lines between socioeconomic levels are very similar to that of the Spanish survey, but our data shows something that seems to have been missed; while ladies of the middle class are enjoying a satisfying sex life, wealthy women (those who make $160,000.00 or more per year) are among the least satisfied.

So why are so many wealthy women (just shy of 70%, by our data) so dissatisfied? While there are no concrete answers we can give, it may come down the stress of making and maintaining such a salary, or a job that garners such high rewards.

It may also come down to the overachieving mind set of someone capable of such success; they may actually be as satisfied as their middle-class counterparts, but perhaps just don’t see it that way and thus continue striving for something more.

There’s no great disparity between the number of sex toys owned by a middle class or wealthy woman, but how each group goes about purchasing them is telling of their respective approaches to pleasure. While a woman in the middle class income bracket tends to buy an average of 1.5 sex toys per year, making only one purchase per shopping trip, wealthy survey respondents claim to purchase an average of 6 sex toys per year, splurging on four or more items at a time.

This leads us to the (purely speculative) conclusion that the rich may be spoiled for choice; sure, you may be able to buy all the sex toys  in the world, but can you really take the time to enjoy all of the sex toys in the world? We think not.

So as far as sex toys are concerned with regards to sexual satisfaction, the rich may be spoiled by choice.

Feel Like a Million Bucks – Or at Least a Fifty Thousand!

It’s not all bad for wealthy women however; according to a study conducted by the University of Warwick and Dartmouth College, simply increasing your instances of intercourse from once a month to once a week can have the same affect on your happiness as an injection of $50,000 in your bank account!