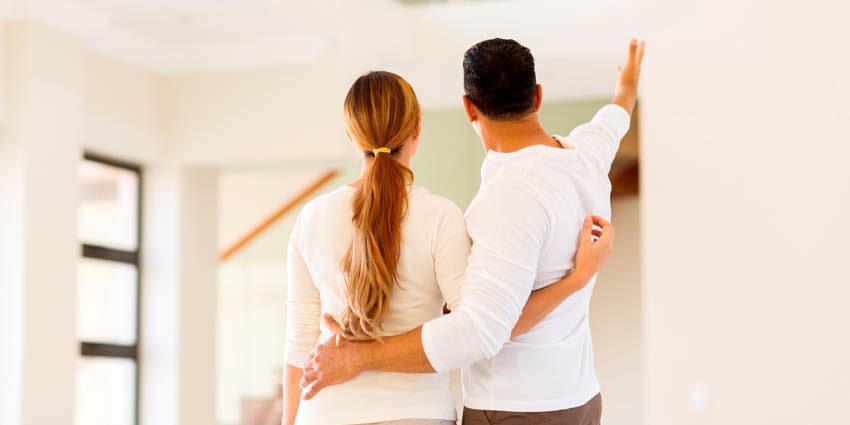 First Time at Your Partner’s Home? This is What Their Place Says About Them

It’s easy to go on a first date somewhere neutral… a place where someone can be the person that they want to be. Just like many of us only reveal the best parts of ourselves on social media, the same could be said for a first date.

But when things get serious, or you decide to move out of the public eye and into a more intimate space, say, at your partner’s home, a different story can be revealed.

What Your Date’s Home Says About Them…

Now this isn’t just random ideas that you can apply when visiting your date’s home. It’s actually research-based, if you can believe it. In fact, there are two different studies that can help you get a true sense of the person you’re dating just by seeing where they live.

And this is all thanks to research by Sam Gosling and their team from the University of Texas, who underwent both of these studies.

The first part of the study included people identifying their Big 5 personality traits.

Fun fact: an easy way to remember the Big 5 can include using the acronym OCEAN.

The Big 5 personality traits include:

What Does Your Partner’s Home Reveal, Using the 5 Big Personalities?

In Gosling’s study, three of the Big 5 personality traits were identified; conscientiousness, extraversion, and openness.

Clean Conditions: It was found that a person with a neat home, for example, if one’s books, magazines, and other items were arranged conveniently or grouped together by type or genre, were often highly conscientious. In other words, they are oftentimes detail-oriented and organised.

Highly Decorated: It was found that a home that was highly decorated in such a way that it was warm and inviting often indicated that the person was extroverted. For example, their home may have many comfortable seats, and places that prompt people to come over and enjoy.

Fresh & Stylish: It was found that oftentimes, if a person’s home was fresh and stylish, perhaps even unconventional or distinct, it could indicate that they’re highly open. Their styles could be eclectic, mismatched, but usually this just means that they’re ready for travel, adventures, and new experiences.

Having learned how to size-up someone by the state of their home, it may just be a lot easier to decipher whether someone has the personality traits that you desire.

For example, if you’re someone who identifies as rather introverted, meeting someone with a home that’s highly decorated and almost made for guests to enjoy may just give you some insight.

Or, if you’re an adventurer, often looking to expand your horizons and leap into the unknown, an eclectic home may just tickle your fancy. It may prompt you to feel even more positive emotions towards a (potential) partner. The trick is merely being observant enough, and keeping the acronym OCEAN in mind!

So, are you dating someone new and ready to see what their home looks like? You may be able to learn a whole lot simply by glancing around!

And remember: non-verbal cues are just as reliable as verbal cues! Keep your eyes peeled, daters!