The Surprising Prostate Stats that Led to LOKI Wave™

With the launch of LELO’s new line of male pleasure products, we have seen overwhelming (and unprecedented) interest in prostate massage. It sparked a much-needed conversation about prostate massage, sharing its benefits as well as shattering the last sexual taboo. 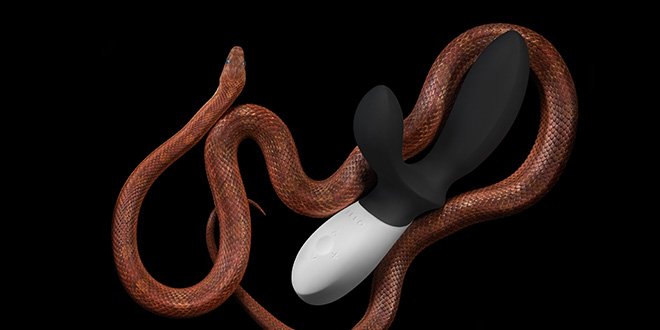 We created HUGO™, BRUNO™ and LOKI™ after years of research and development, sparking a much-needed conversation about prostate massage, sharing its benefits as well as shattering what many people consider to be the last sexual taboo. Now the newest addition to the prostate range, the LOKI™ Wave, is heralded as the most innovative prostate massager on the market and a flagship male sex toy.

Thanks to its pioneering WaveMotion™ technology, the all new LOKI Wave™ is the ultimate pleasure product for men, able to curl back and forth in a beckoning, come-hither motion to offer a completely new sensation in prostate massage. With two perfectly placed motors for simultaneous prostate and perineum massage, it’s a combination that guarantees a life-changing orgasmic experience. 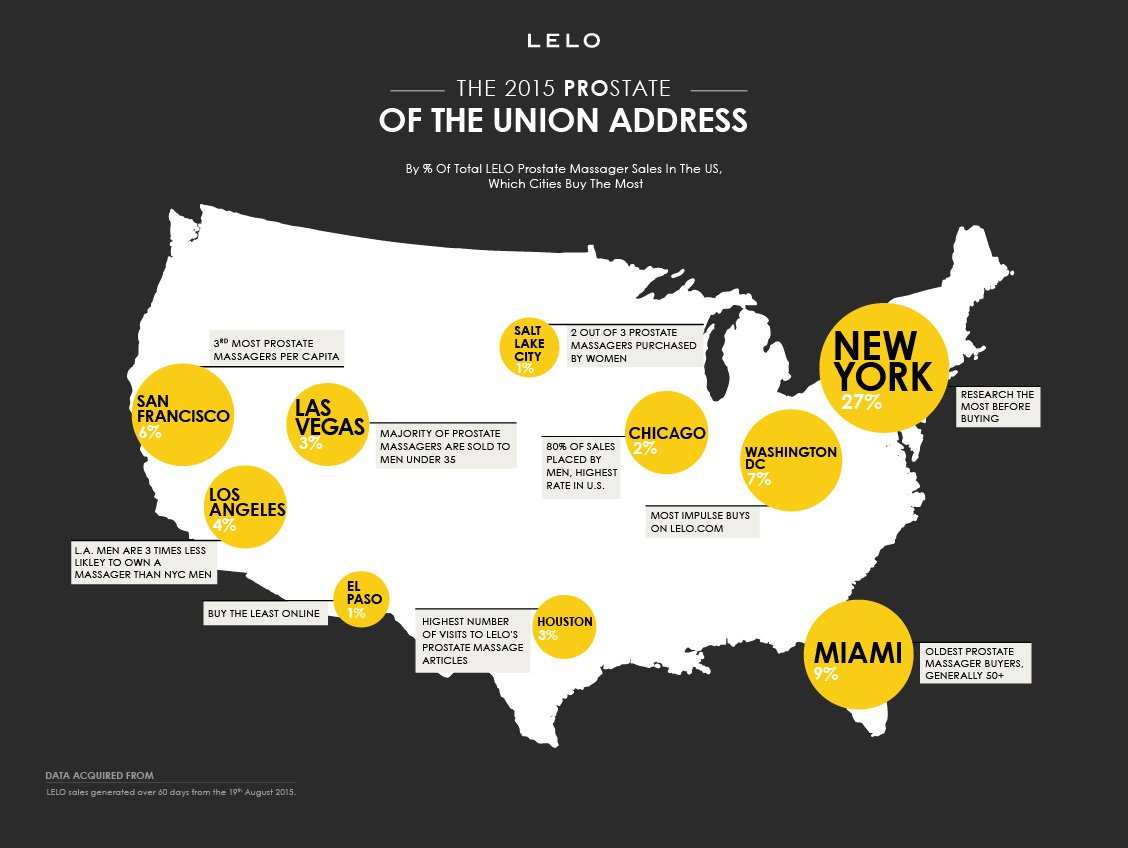 NYC tops the US sales table accounting for 27% of prostate massager sales, but the most sales per capita were actually in Miami, with over 50 year-olds purchasing the most. In contrast in Las Vegas 70% of sales were by under 35’s, and by both men and women. 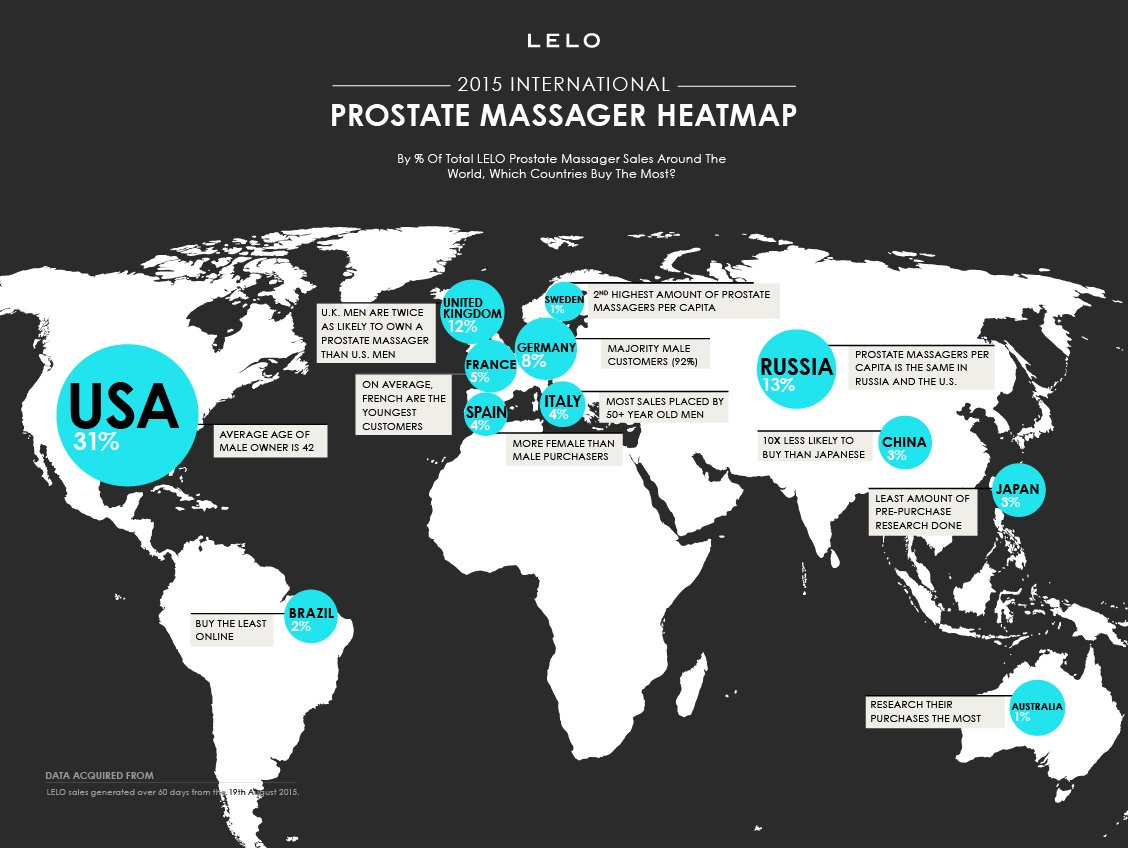 People living in UK are more likely to buy prostate massagers than those in the US, while people in Australia are curious but have yet to take the plunge (traffic from Australia to Volonté’s prostate massage articles tend to stay on the page and read more than any other country, but their rate of purchase is noticeably low). And in Spain, women buy more prostate massagers than men, suggesting heterosexual couples are now much more confident in prostate play.

In Italy, the older you are the more likely you are to purchase a prostate product, suggesting Italians understand the health benefits better than most, while in France the younger generations are more curious.

The Germans rank third in the world for prostate products per capita and interestingly the vast majority are bought by men (it tends to be more even generally). And speaking of sales per capita, prostate massage products are just as popular in Russia as they are in the USA. Moving from Russia into Asia, we see a decrease in sales per captia, with China and Japan filling the last two spots in our top ten countries by total global sales.

It’s also interesting to note many of these cities are found in the most sexually-satisfied countries in the world, as reveled by LELO’s Global Sex Survey. 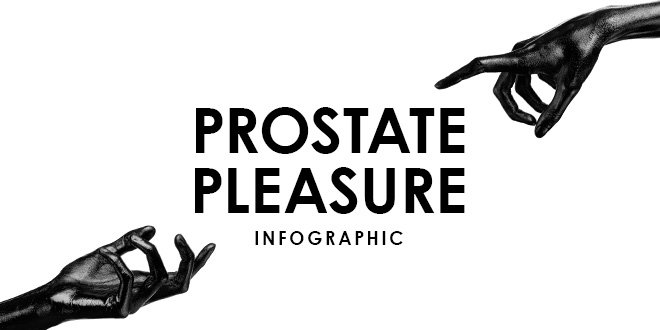