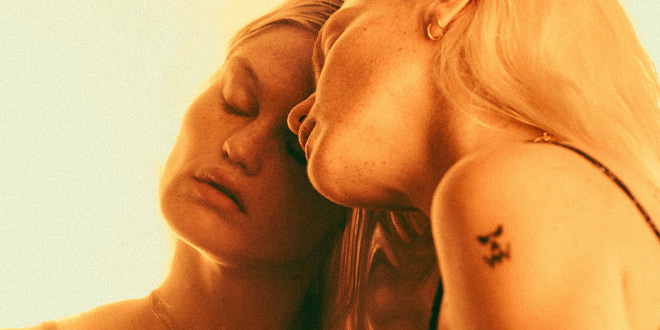 What Would Freud Say About Your Dreams?

Psychologists are genuinely divided over the function and meaning of dreaming. Some psychologists think that dreams are nothing more than the result of random brain activity that occurs while we are sleeping, while others accept the perspective of people such as Sigmund Freud and Carl Jung that dreams can reveal a person’s deepest unconscious wishes and desires.

In a nutshell, psychoanalysts such as Freud and Jung believe that we disguise disturbing impulses by substituting more acceptable symbolic objects to stand in for the latent content of our dreams.

Freud wrote about dreams in many different places, most notably in his book The Interpretation of Dreams. According to Freud, the number of things represented by symbols in dreams is not great: The human body, parents, children, siblings, birth, death, nakedness, and a few others.

The person as a whole is often represented in the form of a house. Houses with smooth walls are men and those with projections and balconies to which one might cling are women. Parents appear in dreams as kings, queens, or other highly respected persons; children and siblings are symbolized as small animals or vermin.

Birth is almost always represented by some reference to water. Either one plunges into water or climbs out of it, rescuing someone or getting rescued from water (indicating a mother-like relationship to that person). Death is replaced in dreams by taking a journey; nakedness is symbolized by clothing, especially uniforms.

The richest collection of symbols, however, is reserved for the sphere of sexual life. According to Freud, the great majority of symbols in dreams are sex symbols. The number 3 is a symbolic substitute for the entire male genitalia, whereas the penis alone is represented by long and upright objects such as sticks, umbrellas, poles, trees, or the Washington Monument. It can also be symbolized by objects that can penetrate the body and cause injury—think of knives, daggers, lances, swords, and firearms (especially revolvers). Other objects also substituted for male genitalia are those out of which water flows, such as faucets and fountains, or objects that can be elongated, such as telescopes and collapsible pencils.

The extraordinary characteristic of an erection (in which the penis raises itself against the force of gravity) results in symbolic representation by balloons, airplanes, missiles, and rockets. In some cases, the entire person becomes a representation of the sex organ if the person pictures himself flying. Other less obvious male symbols include reptiles, especially snakes, as well as fish, hats and coats.

In a nutshell, psychoanalysts such as Freud and Jung believe that we disguise disturbing impulses by substituting more acceptable symbolic objects to stand in for the latent content of our dreams.

And after all, as Freud himself once supposedly said, “Sometimes a cigar is just a cigar.”