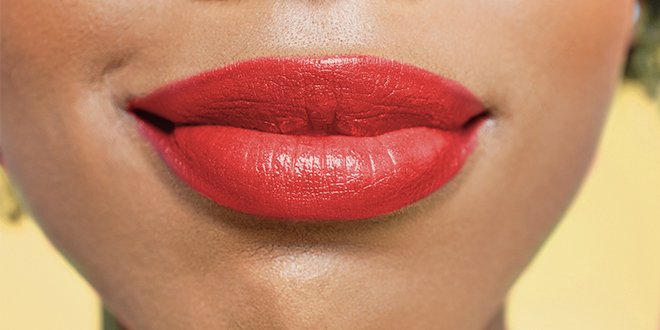 After a warm up in the car, Iris, the driving instructor from Thais Duthie’s story Green Light will take our protagonist for an exciting spin on the backroads of pleasure…

“Let’s go upstairs. I want to play with your ass.”

She whispered these intentions into my ear, punctuating the statement with a bite to my earlobe that caused me to moan deeply.

Ten words, neither more nor less, but I could not get them out of my head, for more than a few reasons. The first, because of the mysterious fire that seemed to have settled in my lower abdomen. The second, because the nonchalance with which she uttered those words surely meant something other than what I thought she did. But then again, if we had to go up to her apartment, rather than stay in the car, maybe she did mean exploring that previously restricted territory…

Previously restricted and unexplored…but after all, how do you know you don’t like something if you’ve never tried it. That’s why I had to try men to know they weren’t my thing, or Hawaiian pizza, among other experiments.

Even so, I can’t deny that the thought of this particular experiment made me nervous. Nervous and excited at the same time, I had to admit though. I was breathing quickly, and while I tried to play it cool, Iris noticed as soon as got into the elevator.

That was the problem! Since those 10 words had made their way so confidently from her mouth to my ear, the thought of her tongue reaching those unexplored parts of my body was all I could think about. I wanted to have it, had to.

This was, of course, assuming I hadn’t misunderstood her. Maybe all she wanted to do was give me a good spanking over her knee. That would be delicious as well, I’m sure, but after giving my mind a taste of what might come, I needed to satiate this newfound hunger.

Upon entering her 5th floor apartment, however, my delighted suspicions were confirmed when she kissed me deeply and then pointed down the hallway.

“Go and clean yourself up, I’ll be waiting in the next room on the right.”

I nodded and tried to walk with what I hoped was a confident and appetizing swagger.

In other circumstances I would have stopped to appreciate the decor, or the color of the walls, but it was impossible. What. I did notice were the tiles in the bathroom while doing what I had been asked, how they almost reverberated along with my pounding heart. When I finished, I opened the door to her room, and tried to look like I wasn’t about to faint. But the sight that greeted me… Iris was completely naked and standing next to her dresser with her phone in her hand. Low and steady ambient beats filled the room and she set down her phone to give me a lascivious smile. I immediately forgot everything – my nervousness, my name, everything.

I have no idea if it was her or me that closed the distance between us, but the next thing I knew, her lips were pressed mine, her tongue parting them, warm and firm.

I gave it a gentle bite, drawing a low moan from her. She smiled and opened her eyes, then licked my lower lip slowly.

I shuddered in pleasure, unable to otherwise react or speak. Iris searched my lips one more time as she pushed me backward toward the wall, leaving me cornered. Running a hand along the length of my body, she cupped my ass and then spun me around. I felt her breath hot on my neck and then her hands all over my body.

I had to hold on to the wall to keep myself upright when she began to move her hips against me and bite my ear. Each thrust made it seem more and more likely I was about to lose my sanity. But then her hands encircled me and Iris unzipped my jeans with amazing ability. She pushed them, and my panties, down the ground, letting her lips brush my ass and the backs of my thighs as she crouched down.

Then she took a not-so-gentle bite of my cheek, and I let out a cry of surprise, spreading my legs by reflex.

However my imminent death did little to worry her, because then she separated my buttocks and ran my tongue through the slick wetness that had been accumulating since she first climbed into my car.

Her hand followed, penetrating me with a thumb while using the length of her finger to press against my throbbing clit

I tried to silence a loud moan against my arm, but that became impossible once her tongue traveled upward to that promised land, my ‘virgin’ territory. Let her go where she wanted, I wanted nothing more than to have her stake a claim.

I felt my heart pumping at a frenzied speed, one that left me feeling like I was about to careen headfirst into danger but I didn’t care. The tip of her tongue was teasing me, entering and then withdrawing with pauses that felt impossibly, cruelly long. And then she stopped.

“I need you to keep going,” I pleaded into the wall, not able to turn and let her see how desperate I was for her to continue.

“What you need is for me to come inside you, darling,” she murmured against my skin, with a lingering kiss to my buttocks. “All you have to do is ask.”