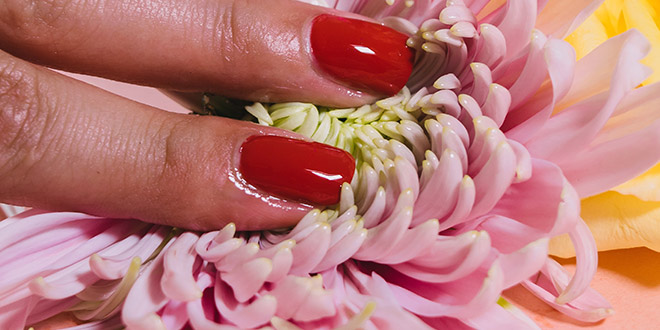 In the study, conducted by sociologists from the University of Chicago, and including 3,116 representative American adults, only 38% of women said they’d masturbated at all in the past year. Many more men, 61%, also said they had masturbated in the last year. 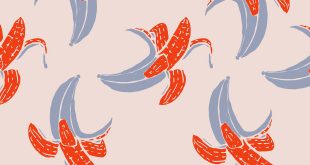 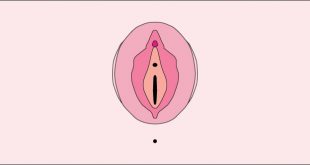