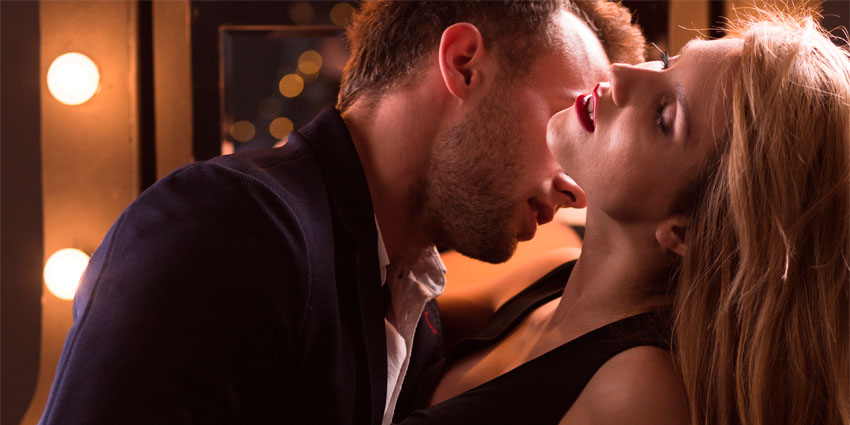 Is “Hooking Up” the New Dating?

It’s fairly obvious… dating today is nothing like it was 20-some years ago. Today, dating is predominantly done via technology, aka using dating apps.

And even though there are a slew of Hollywood films that lead us to believe that online dating is an actual revenue in which to find love and companionship (think “You’ve Got Mail”), are we actually in an era where dating just isn’t really ‘a thing’?

Are people simply jumping onto dating apps as a means to find hookups and sex? Or are they actually looking for ‘the one’? Let’s see what studies have to say…

Is “Hooking Up” the New Dating?

To answer this question, we refer to one of the largest and most inclusive studies of hookups ever published.

This study was done by sociologists at Clemson University, and looked at over 10,000 students at 22 different colleges and universities across the U.S. Their findings were oddly surprising.

Hooking Up vs. Settling Down

With that, are we looking at a culture of hooking up, one-night stands and sexual experimentation without any goals of dating or settling down? Actually, no!

It’s a fact that young people don’t get married at around the same age as their parents did.

For example, the median age of marriage in the 1960’s was 21 for women and 23 for men. Now, people of that age have more room to hook up and socialise during all the additional years before there’s a serious goal of marriage.

But that’s not all that this study found. It was also discovered that there’s a trend of increased celibacy in American youths, especially men between the ages of 18 and 24. Why is this?

It could be for a number of reasons, such as:

In another study by Arielle T. Kuperberg, 24,000 college students around the United States were surveyed between the years 2005 and 2011.

This study also concluded that dating is, in fact, not dead. The researchers found that around 62 percent of these students had had a casual hookup, but that 61 percent reported going out on a date. Of that, only eight percent of all students had hooked up without ever going on a date or being in a long-term relationship.

This same study found that 71 percent of men wished they had more opportunities to find long-term romantic relationships, and 67 percent of women felt the same.

In fact, more men were interested in finding a relationship as opposed to having a one-night stand or a hookup. Interestingly, however, a recent report showed that one-third of recent marriages in the study began in a hookup context. Isn’t that something?

Quite frankly, this information may come as a shock to many. Today, it seems as though people of all ages and backgrounds complain that they wish dating was as natural and easy as it was back in the day. You know, the ultimate love story of gazing across a room to lock eyes with someone special, leading to a whirlwind romance and possibly marriage.

Many of these individuals are pessimistic when it comes to online dating, which is essentially the most prevalent form of dating today, believing that it’ll never lead to anything serious. With this information, however, it’s been found that this isn’t actually the case (especially when concerned with college-going individuals).

Our advice? If you’re looking for ‘the one’, try to go into the dating world or onto dating apps with a glass-half-full mentality, and be mindful of who you’re talking to and what you’re talking about.

Evidently, dating today, whether it’s online or offline, does still lead to those sunshine days of love and lust. Who would have thought?