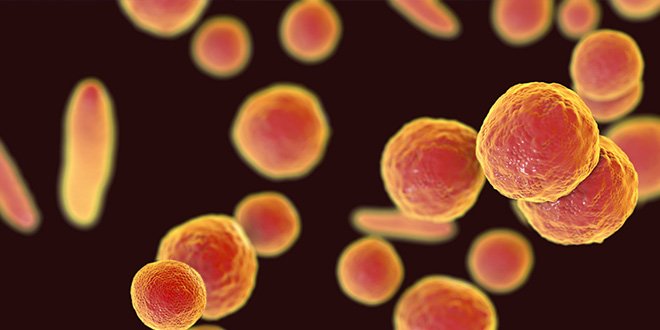 The New STI You Haven’t Heard About Yet

We may feel like we’re fairly well versed in the ABC’s of different STDs (which are more correctly referred to as STIs nowadays) but due to antibiotic-resistant strains and ever-evolving understanding of the role infections can play in reproductive issues, we need to keep re-educating ourselves on best practices to keep our sex lives healthy and happy.

What is Mycoplasma Genitalium?

While calling it the ‘new’ STI may be slightly incorrect (it was first discovered in 1980) Mycoplasma genitalium was only properly studied and tied to sexual activity in the mid-90s, when it was realized that the infection was more common among those who had had 4 or more new sexual partners in the last year, and no infections were found among those who had never had sex.

But, in our modern era of a really very serious STI crisis, it has been found that it infects more than 1 percent of people ages 16 to 44 in the UK alone, making it more common than gonorrhea. And yet, many doctors and even more of the public aren’t familiar with Mycoplasma genitalium.

What are the Symptoms of Mycoplasma genitalium?

A study by the International Journal of Epidemiology found that roughly 56% of women and 94% of men with M. genitalium did not experience any symptoms, but for those that did, men can experience burning with urination, and women can experience inflammation of the cervix and/or pelvic inflammatory disease, an infection of the female reproductive organs that can lead to pain in the lower abdomen and pain or bleeding during sex, according to the CDC. The major finding in regards to sexual health is the correlation between PID and possible infertility.

How is it Spread & How Can I Avoid It?

Unfortunately, there is still very little known about this particular STI. Current understanding is that it is spread through unprotected penetrative sex (unprotected meaning not using a male condom from the beginning of sexual genital contact until end). Currently, it is not thought to be spread through oral sex, but this is due to relatively few studies on the infection; the most recent of which found no cases of Mycoplasma genitalium among those who had only had oral sex, however there were very few participants who had engaged in oral sex but not penetrative sex.

How do You Test for Mycoplasma genitalium & Treat It?

Unfortunately, this may come down to where you live. The FDA has not yet approved a test for Mycoplasma genitalium, and while you can be tested in the UK, you will need ask specifically for testing as it is not currently part of the general NHS testing. Testing is limited in Australia but expected to expand in 2017 according to several public health websites. Interestingly, China includes testing for M. genitalium in its more complete STI checkups.

Treatment is generally a week-long course of antibiotics (and sexual abstinence), but further information about Mycoplasma genitalium, or any other STI, should come from your local health care provider.