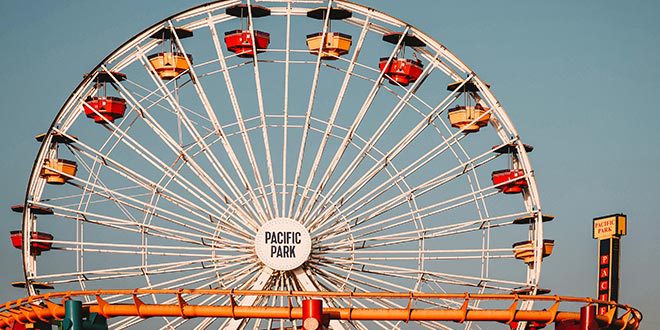 They say that nothing can come between a man and his automobile, but whoever said that had obviously never gotten ‘road head’. On a long, straight road unpopulated by other cars (evening works best for this), go down on your man while he drives. Obviously when the time comes for him to finish, he should probably pull over.

In the Car Part 2: in the Car Wash

The next time the car needs a cleaning, make sure to throw in all the extras by going down on him while you’re both in the confines of the car going through the washing cycle. Make sure you have enough time to allow him to finish by springing for the deluxe wash.

Late one evening, slip out back with your partner and give him head in the great outdoors – or at least as great as the backyard can be. If you’re fenced in and there’s less of a chance of nosy neighbors, then you can also do a dusk or daytime bit of blowjobbery. Feeling the grass beneath his feet and the breeze around his nethers while you orally pleasure him will send tingles up and down his spine for sure.

Here’s a bit of fun multitasking as you mix chores with fun! Have him sit on one of the machines with his back to the door while you go down on him. If the spin cycle is on, he can also enjoy some deep vibrations going through his buttocks and balls. This scenario mainly works the best when you’re doing laundry on a less busy day or if you’re in a small-town Laundromat, as an urban setting will probably be too busy and full of interruptions.