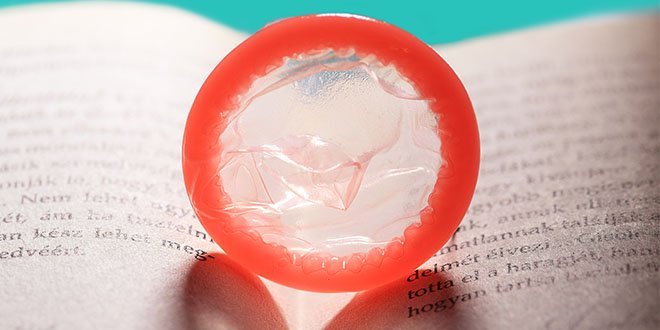 The Fascinating History of Condoms

The condom as we know it today, strictly regulated and uniformly packed in neat foil squares, may seem like a thoroughly modern invention, yet barrier methods have been used to prevent pregnancy and disease for centuries―find out the fascinating history of the condom below!

The use of contraceptives in the ancient world is something that is still very much debated. In ancient Greece, Rome and Egypt, much of contraception would have been a woman’s responsibility, either through the use of religious amulets or pessaries (which were like a crude type of diaphragm). However, it is interesting to note that there are depictions of men wearing something sheath-like, and it’s thought it may have been early contraception.

While our understanding and education surrounding sexual health has increased (and continues to develop) since the latter half of the 20th century, it is shocking to note that the last true-innovation in condom design happened over70 years ago! Our attitudes toward sex have changed drastically during this time, so why haven’t our condoms? It’s time to learn more about how HEX™ represents exactly that―the first condom innovation in 70 years.