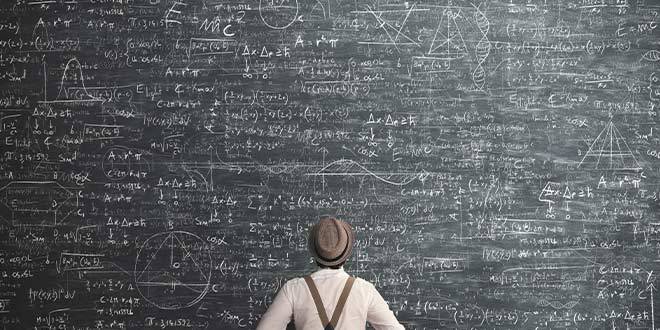 We Have a Problem with Kink Shaming

There’s a long-standing attitude that sex should never be pursued only for pleasure, and that’s commonly manifested in the wider society’s regular efforts to erase sexual freedom. Unfortunately, conservative critics often wrap those freedoms up with anything else they consider “abnormal”. Our kinks are perceived by such critics as deviating from sexual conventions, and are, therefore, threatening to their ethical codes. And just like that, sex becomes a public issue, instead of a private one.

Opinion about our erotic desires has varied greatly over the millennia, but every culture has had an opinion on it in one direction or the other. In the West, thinking about our sexualities was unified in 1886, at least partially, by the publication of Richard Von Krafft-Ebing’s Psychopathia Sexualis, a ground-breaking but often problematic exploration of human sexuality. It was here that the pathologizing of sexuality was born, and in it, it’s claimed that sexual deviation, or anything other than heterosexual sex for reproductive purposes, was linked to genetic degeneration. Those who were born from deviant sex, he believed, were born degenerate, and those who enjoyed deviant sex were bound to pass on deviant genes.

Before his work, unconventional sex of any kind was simply considered an indicator of insanity. While Psychopathia Sexualis was published to combat that idea, what it did instead was create the idea that unconventional sexual desires were pathological, and could not be altered without medication or dangerous surgeries. This work became a handbook for anyone who felt the need to police our sexualities and control our sexual expression, and much of the dodgy science it presented is still enforced today.

In the decades since, society’s view of sexual behavior is still polarised. From the 50s, the way we engage with and discuss our sexuality has changed. Much of that progress has come from the work of advocacy groups, most prominently the National Coalition for Sexual Freedom. That group fought to shift our understanding from the pathological to something more positive.

Still, the sex negative history of our sexual understanding has attacked our views of eroticism, and created obstacles for those of us trying to create a sex positive narrative. What kink-positive people are doing now to make a difference is not solely working towards acceptance and normalization of unconventional sexual practice, but actively working against the feelings of shame and self-loathing sometimes associated with non-mainstream desire.

When false sexual narratives are continuously reinforced by conservative sections of society against the kink community, sexual progressivity and positivity remains difficult. The absence of easily-available information about kink and consent and poor sex education make those with unconventional desires feel isolated, and that shame is compounded. This is destructive on a personal basis, and when enough individuals are hurt by it, it becomes a detriment to society as a whole.

That’s not even to mention the terrible state of mental health education, and the points at which it intersects with sexuality.

All of us are products of our environment, and this seems to be doubly true of sex. Many of us identify unconventional sexual desires in ourselves very early on in our development – most kinky people will happily admit that they’ve always been kinky. For this reason, kink shaming is one of the most dangerous types of oppression, because it attacks us in our basic integrity, in our essence.

To tackle it, we all need to be more aware of our own biases, all of them engrained by society, and step away from judgment. Because kink-shaming doesn’t just hurt one person – it damages all of our shared fundamental freedoms.