The Missionary Position: Why Do We Love To Hate It? 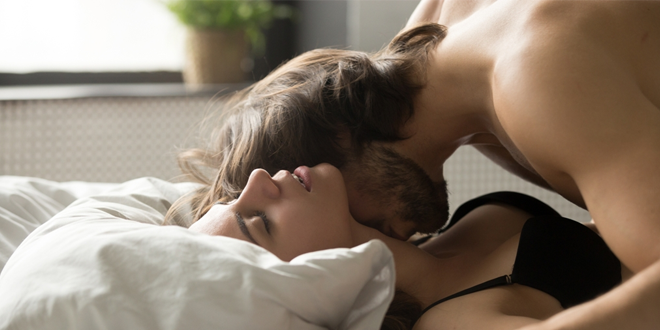 In 1995, the British writer Christopher Hitchens wrote an essay called the Missionary Position. It was an absolutely searing tear-down of an unlikely victim: the Catholic nun, Mother Theresa. It’s a brilliant and brutal analysis of her life and deeds, and mostly, of the media’s reporting of her. But the fact that Hitchens chose this name, The Missionary Position, speaks volumes about our relationship with that particular position. With those three words, used ironically, Hitchens diminished Mother Theresa’s lifelong reputation.

So, it’s safe to say that the missionary position has a bad image. We think about it as the vanilla sex position, the last resort of boring lovemakers, to the extent that it’s become a bit of a joke. And yet, it is by far the most common sex position.

That’s unusual for a lot of reasons. First off, we’re the only species to make regular use of it. Some chimpanzees will occasionally have sex face to face, but it’s the exception rather than the rule. It’s not the easiest position for us, and if you were to ask an anthropologist, they’d probably tell you that our body mechanics lend themselves far more easily to doggy-style sex instead. And still, around 10% of people report using the missionary position exclusively.

Missionary sex has a long and interesting history on our artwork. Early ancient near-eastern pottery depicts missionary sex as soon ceramics were invented, and before that it can often be found in rock paintings worldwide.

So why the bad reputation?

It might be its role in religion and law. In different places and at different times across the US, the missionary position has been the only sex position allowed by law, imposed by religious zealots and those concerned for the sole of the nation. A divorce could be issued to a woman whose husband has sex with her in positions other than missionary.

The name itself, ‘missionary,’ has religious overtones. It’s actually not named for missionaries, as you might expect, but a misunderstanding of Papua New Guinea natives, who mimicked and mocked the position that they had learned from white traders. In other languages it doesn’t have the same boring connotations: in French, it’s known as the ‘classical position,’ in Italy as the ‘Angelic position,’ and in Arabic-speaking places it’s referred to as the ‘way of the serpents’.

Its association with religious dogma has lent the missionary position a reputation for joyless, ordinary sex, without much flavor. The vanilla sex position. But in fact, the missionary position is actually one of the more aerobic sex positions, particularly for the partner on top. It also offers a huge amount of stimulation to your entire body, unlike, say, doggy-style, and it has the added bonus of being able to look into your partner’s eyes and see the pleasure on their face.

You can burn calories, enjoy intimate sex, and have a conversation all at the same time. What’s not to love?

Check this out: 6 Ways to Get More Out of the Missionary Position 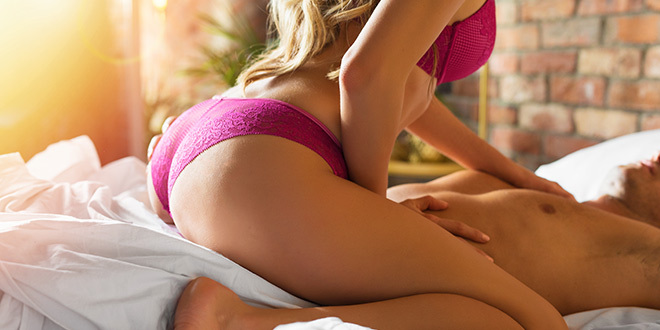