You may believe that all orgasms are created equally. And in a perfect world, individuals of all genders and sexual orientations would be going around receiving orgasms on the regular. Unfortunately, this isn’t quite the reality.

It appears as though, when it comes to women, lesbians are having way more fun than straights. Boo for heterosexual women, right? Let’s find out what’s up! 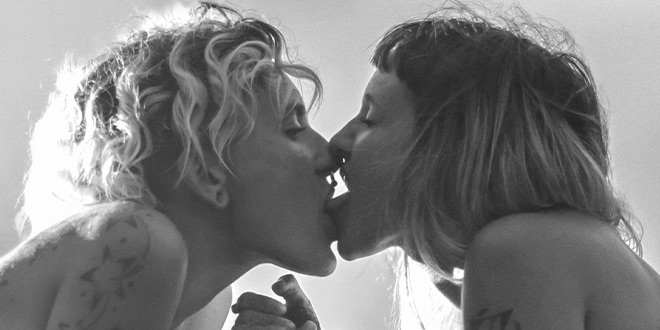 A Scientific Look into a Woman’s Orgasm

The same study also found that women in same-sex (sexual) relationships orgasmed around 55 times per month. Wait, what? In contrast, heterosexual women admitted to having around seven orgasms a month. So, what’s the method to this madness?

Dr Kristen Jozkowski, a senior scientist and director at the Center for Reproductive Health, said: “Sex that includes more varied sexual behavior results in women experiencing more orgasms.” She added that sex between women was “excitingly diverse” which, in turn, encouraged more magic and fireworks in the bedroom.

In another study that focused on orgasms experienced across the sexuality spectrum, it was found that nearly 62 percent of straight women were likely to orgasm during sexual activity with their partner.

The researchers, Justin R. Garcia, Kim Wallen, Helen E. Fisher, and Elisabeth A. Lloyd, also found that lesbian women orgasm near 75 percent of the time when with their sexual partner. This study, while on a large scale, did only sample individuals in the United States however.

Regardless, does all of this make sense because two people of the same sex know each other’s bodies a bit better than the opposite sex? Or is there more to it than that?

Why Do Lesbian Women Have More Orgasms Than Straight Women?

Well, the four researchers found that lesbian couples were “more satisfied with their relationship, asked for what they wanted in bed, praised their partner for something they did in bed, called/emailed to tease about doing something sexual, and wore sexy lingerie”.

They also said: “Women (of any orientation) were more likely to orgasm if their last sexual encounter included deep kissing, manual genital stimulation, and/or oral sex in addition to vaginal intercourse”.

Interestingly, despite the variation in sexual stimulation, a study by Karen Lyndsay Blair and Caroline F. Pukall in 2014 showed that lesbian women had lower frequencies of sexual activity than heterosexual couples. Some may refer to this as “lesbian death bed” whereby lesbian couples tend to engage less and less in sexual activity the longer they’ve been together.

But does lesbian death bed actually exist when lesbian women are having longer sexual sessions than heterosexual couples?

Researcher Margaret Nichols, PhD, found that lesbian women enjoy, on average, 30 to 45 minutes of sexual activity per session as opposed to heterosexuals who, on average, spend 15 to 30 minutes per sexual encounter. 10 percent of lesbian participants even admitted to having sexual trysts lasting two or more hours.

Having said that, would you believe that both lesbian women and heterosexual women admitted to similar levels of sexual satisfaction, despite the orgasm gap? This was concluded by neuroscientists, Sari van Anders, who studied the relationship between hormones and sexual behaviour in women.

How Can We Bridge the Orgasm Gap for Heterosexual Women?

It’s actually not that difficult, it appears. The cat’s out the bag, and here are a few reasons why lesbian women are getting things right in the bedroom and enjoying more orgasms than heterosexual women…

The takeaway? It appears as though many heterosexual women have learned and believe that an orgasm isn’t necessary during sexual activity. And because of this, they’re just as satisfied as lesbian women when it comes to sexual actvity, despite the fact that lesbian women, on average, are climaxing more often. But there’s something wrong with this picture…

Heterosexual women… an orgasm should be an expectation! And when women start expecting and believing that they deserve an orgasm, and when heterosexual men and women begin spending more time on oral sex and foreplay, sexual activity could prove to be a lot more satisfying than ever before.

So, let’s strive for less p-in-v quickies, and opt for quality sessions where both partners are equally adored and spoiled with climax in abundance! 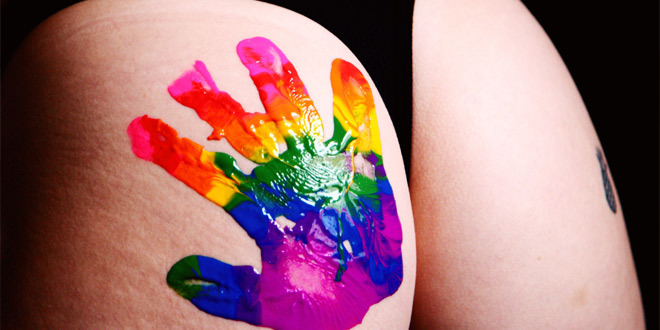