What Exactly IS a Couples’ Sex Toy?

By definition, any toy you and your partner use in this way – or however else gets you going! – is technically a couples’ toy.

But as more and more of us are talking louder than ever about the ins and outs, dos and dos of pleasure, one thing has become pleasingly, lustily clear: when it comes to sex toys, sharing is most definitely caring. From touch-sensitive wearables designed expressly for couples; to traditionally solo vibrators used to titillate and tease, here’s how to get orgasmic with your other half. 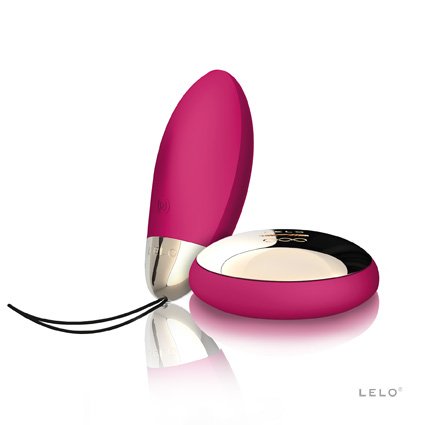 For much, much more than foreplay, invest in a couples’ toys that can worn during intercourse – what most people picture when they think of a couples’ toy . Introducing IDA: far from a one-trick pony, not only does it vibrate, it also rotates. Worn by her during sex, that flat round disc acts as an external massager for truly the best of both worlds. Hand the remote to a playmate and have fun! 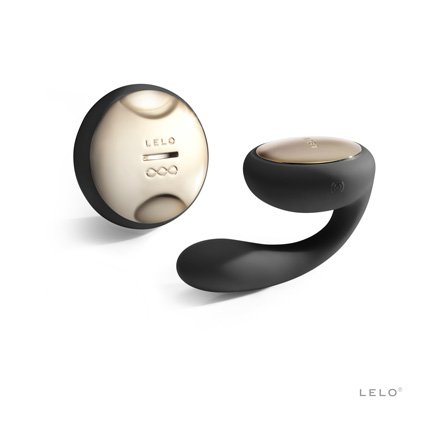 For couples going for gold, TIANI 24k brings more than a touch of luxe. With dual motors for both internal and external pleasure, it can be worn by her even during intercourse. Trust us: 24 karat gold has never felt so satisfying! 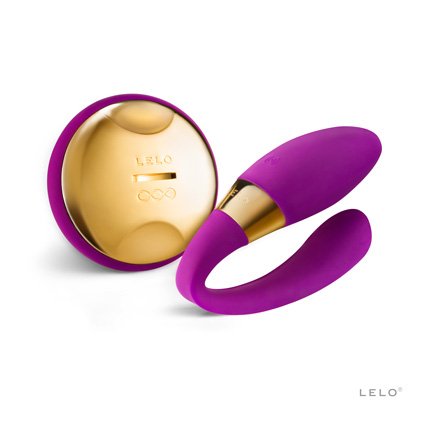 To paraphrase Beyoncé, if you like it then you should totally put a ring on it – specifically, a vibrating model with pulsations to push both partners over the edge. Cock rings don’t get much more sophisticated than TOR 2 the mighty designed for men to wear during sex, not only does it enhance sensations and presence for him, it invites tantalizing possibilities for dominance and surrender.

Because really, what could be sexier than slipping on this most intimate of rings before both enjoying not only the delicious sensations of subtle, rhythmic vibes along the length of his manhood, but for his lover the additional external stimulation at its base. 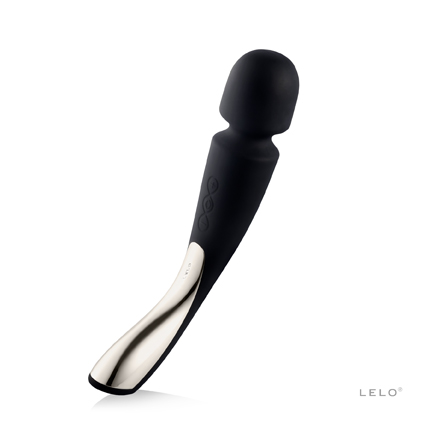 Our best-selling SMART WAND, for example, makes for a deeply sensuous means to explore a partner’s body, all the while teasing at what is to come. More playful yet is the petite-but-potent SIRI 2: sound responsive, it will pulsate along to music. A not-so-innocent game of ‘name that tune’, anyone?! 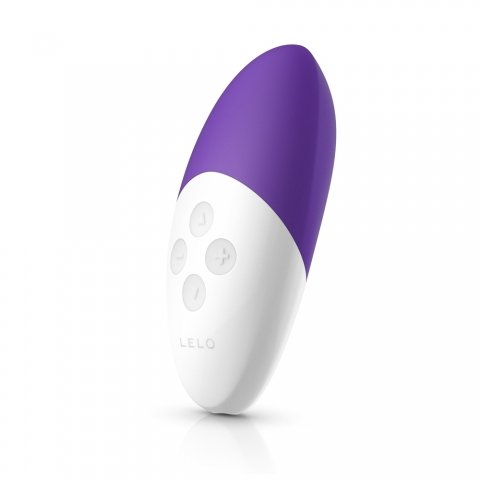 Today’s new generation of smart, responsive couples’ toys really have to be experienced to be believed.

The most pleasurable part of a broader trend for wearable tech, combined with sex toys’ definitive – and frankly overdo! – mainstream appeal, watch this space for yet more body-shaking developments to come! Just remember: when it comes to getting playful with your plaything, the sky’s the limit: experiment and explore to enhance intimacy together. Because after all, sharing is caring, people!