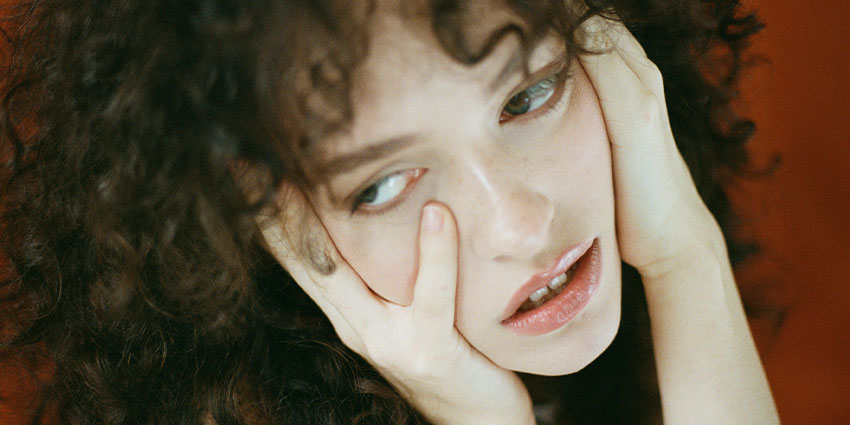 It’s a practice that can be done solo or with a partner, and can be enjoyed by anyone of any gender or sexual orientation.

What is Orgasm Denial?

Orgasm denial often takes place between two partners who identify as either a dominant or a submissive, respectively.

Within this dynamic, the dominant will bring the submissive as close to orgasm as possible, and then halt the source of pleasure or change the way in which they sexually stimulate their sub.

During this kind of play, the intensity is the most important factor. The slow winded build-up of stimulation and experiencing heightened pleasure is what it’s about, not orgasm. But if and when an orgasm does occur, it’ll often be much stronger and intense.

There are three main types of orgasm denial. They are:

Why is Orgasm Denial so Appealing?

Then, in a sexy turn of events, the dominant can climax as many times as they like, which can intensify the experience. It’s almost like a taunt or form of control over the submissive.

For the submissive, orgasm denial offers different kinds of pleasure for both men and women.

For men, it’s a way to prolong sexual excitement. This is because it takes into account the refractory period. So, instead of a man achieving orgasm immediately, and then experiencing sleepiness or lack of arousal, they can writhe in sexual stimulation, extending the fun.

Orgasm denial is also a playful tool to train a man to control release, which could aid in less premature ejaculation. During the experience, a man’s level of testosterone and sensitivity will increase, which can enhance his sex drive and lead to more powerful orgasms.

For women, orgasm denial is like a delayed period of blissful foreplay. It’s no secret that many women need a bit of foreplay to become more comfortable, heighten arousal, and increase sensitivity. So instead of going for penetrative acts, a woman can enjoy the process of sexual stimulation as her clitoris becomes more swollen and thus more sensitive.

Practicing orgasm denial is not simply a one-size-fits-all. We all derive pleasure from different kinds of stimulation, which is why there are different ways to practice orgasm denial.

Regardless, here are three ways you may enjoy orgasm denial:

Chastity play is more intense than edging, and is when a dominant has full control over when a submissive orgasms. This could be in a mild way, such as commanding that a partner not touch themselves, or it could be with the use of chastity devices such as genital restraints (cock cages, chastity belts).

You could turn your orgasm denial play into a game using a variety of techniques. Some examples of orgasm games include:

To enjoy orgasm denial during play time, it’ll be helpful to understand the sexual response cycle. Once you know this, you can manipulate your partner into amazing levels of arousal that last for longer than usual.

There are four phases in the sexual response cycle:

For orgasm denial, the first two phases are more important than the last two. And when a dominant knows their sub on a more intimate level, in other words: their pleasure zones, what they like, what they love, it’ll make this kind of play even more intense.

So, while you may have initially been quite intimidated by the practice of orgasm denial, it’s clear that there are several different ways to enjoy it! And at the end of the day, you or your partner will be left with stronger and more intense orgasms! Sounds like a win.