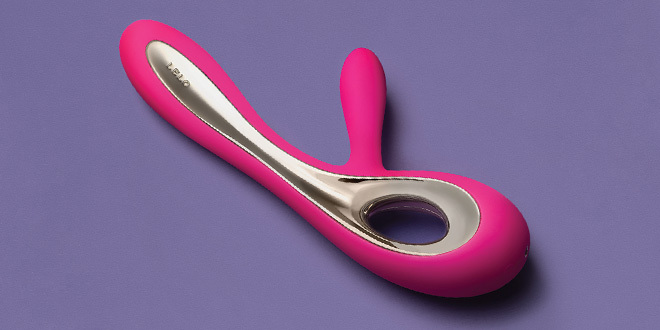 For religious, moral or other reasons, these individuals grow up and live with the notion that sexual activity is acceptable within the confinements of their marital bed. Now isn’t that the saddest thing you’ve ever heard?

Today, we’re going to look at all the reasons why you should be masturbating—be it with your hand(s), finger(s), with or without the presence of a partner.

Vibrators come in a variety of designs, shapes and sizes, some with varying degrees of vibration frequencies, making it a unique and tailored solo party, or a nice treat with a partner.

Vibrators & Massagers for Him

Men have the luxury of experiencing an enhanced, and sometimes hands-free, experience too.

Another benefit of these kinds of vibrators, especially when placed on the underside of the penis, is that it can enhance blood flow, causing harder and longer erections.

Men can also use a device that’s made solely for prostate stimulation such as the BILLY and LOKI sex toy. Why would anyone want to try one or both of these devices? Because an orgasm via the prostate has been said to be one of the most powerful and enjoyable orgasms for men, that’s why!

Vibrators & Massagers for Her

For those who enjoy adventurous play with their partner, here are a couple of cheeky toys for him and her:

Step One: Play with the Settings

Step Two: Take it Down Town

Start off slow with light pressure to find the position that feels good. If you prefer to try your new toy over your underwear, that is totally fine. Remember to relax, and take your time. A preoccupied mind often causes women not to orgasm, and that would simply be a tragedy.

Once you’re ready and have found a comfortable position, you can move the toy in such a way that it gives you the most pleasure. This could be clockwise or anti-clockwise circles, up and down motions, or whatever else tickles your fancy.

When you’re hitting the right spot, you’ll know it. Continue as such or even turn up the speed if you’d like. The aim is to create as much sexual pleasure as possible, and when your body is ready, you’ll experience a different kind of orgasm that may be more intense than usual. This is a good thing!

But even if you don’t reach an orgasm in the first or more times, don’t worry! The journey is all about exploring and getting comfortable with your body and your new toy.